Drivers on Thursday morning were greeted by freshly painted lines and markings on East Street — including six large white letters designed to warn motorists that they are nearing the entrance to Pittsfield High School.

All the letters were there, but not quite in the right order.

Contractors from K5 Corp., hired by the city, had inadvertently flipped the “h” and “o” in their stencil, spelling “SCOHOL” on the freshly paved roadway — much to the bemusement of drivers and pedestrians on Thursday morning.

City staff were supervising the work for most of the evening, but had ended their shift by the time the contractors made it to the school sign, according to Ricardo Morales, the city’s commissioner of public services and utilities.

It was supposed to be the finishing touch after several weeks of road work on one of the city’s main thoroughfares, but the project had to be extended by another day to fix the blunder.

Morales said that when he got an invoice for the line painting Thursday morning, he had a quick response.

“I immediately sent them the photo saying we’re not paying until this is fixed,” he said with a chuckle.

The commissioner said that his staff tried to come up with a quick fix Thursday morning with the help of some black spray paint.

He said that K5 has been a good sport about the situation, and will be repainting the road — with the correct spelling — at its own expense. 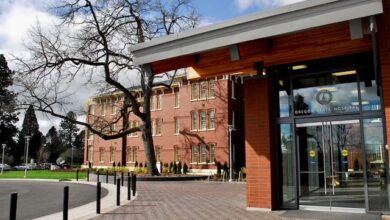 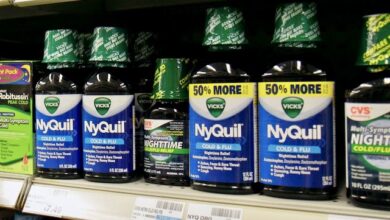 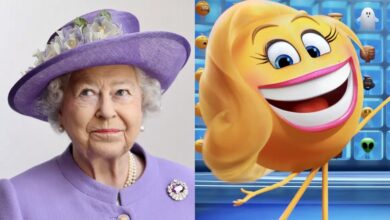