Playing siblings or dating just got a whole lot more complicated for one couple who recently found out they may share the same father.

Carley and Mercedes — who have been dating for two years — revealed they might be half-siblings after finding out their mothers had relations with the same man.

The pair, who also have an OnlyFans account with the handle @notyouraveragesisterz, shared the unsettling news in a clip that has been viewed over 6 million times on TikTok, leaving their 560,000 followers desperately urging them to get a DNA test.

“When you find out two years into dating that your moms both slept with the same guy,” the message on the now-viral TikTok read with the caption: “Should we take a DNA test?”

“If we’re actually related is it wrong to stay together?” the pair asked followers in a comment.

Thousands of TikTok users chimed in with their thoughts, most telling them to do the test.

“I think the real risk would be NOT getting the DNA test,” a user commented.“Take one immediately,” another agreed, with Carley and Mercedes responding, “We’re scared.”

“I have no idea who you guys are and I immediately thought you were sisters before reading the text,” one user wrote.

“That could explain why you two look like sisters,” one TikTok user wrote.

“Am I the only person who thinks that regardless of the results it doesn’t matter?” another person wrote.

“At that point, blissful ignorance will go a long way.”

In their most recent video, the duo said they were looking into a DNA test but haven’t done it yet. 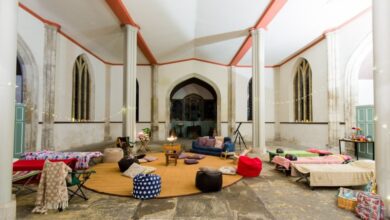 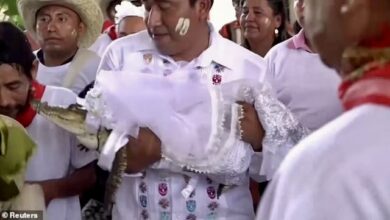 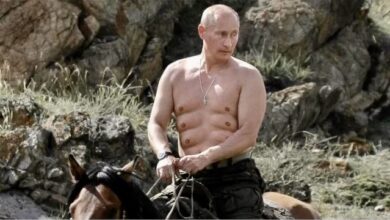 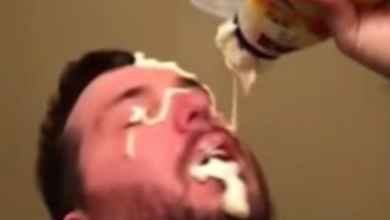