Daniel Palmer, 55, was “uncooperative” while in custody and was taken to a hospital Wednesday, and died the following day, Homeland Security officials said.

A West Virginia man charged last week with brutally beating his sister, who awoke from a two-year coma and named him as her assailant, has died, according to officials.

Daniel Palmer, 55, was booked into South Central Regional Jail in Charleston on July 15, charged with attempted murder and malicious wounding for the June 2020 attack on his sister Wanda Palmer.

Palmer was “uncooperative while in custody and during booking procedures at the jail,” the West Virginia Department of Homeland Security told NBC News in a statement.

On Wednesday he was transported to Charleston Area Medical Center General Hospital after an evaluation by jail medical staff, according to officials.

He was pronounced dead Thursday, the statement said.

The West Virginia Dept. of Homeland Security ruled out suicide as a cause of death but no further details of his death were given.

Zig-zag looking lanes on a street in Hollister are causing confusion for drivers. 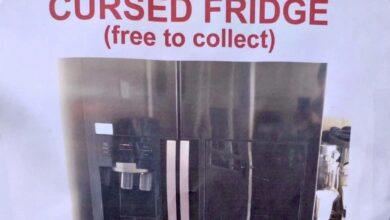 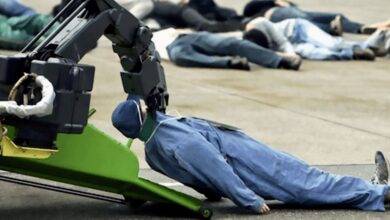 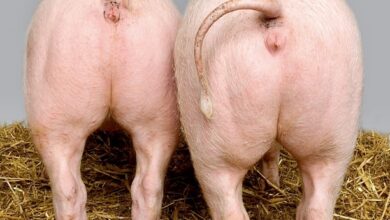